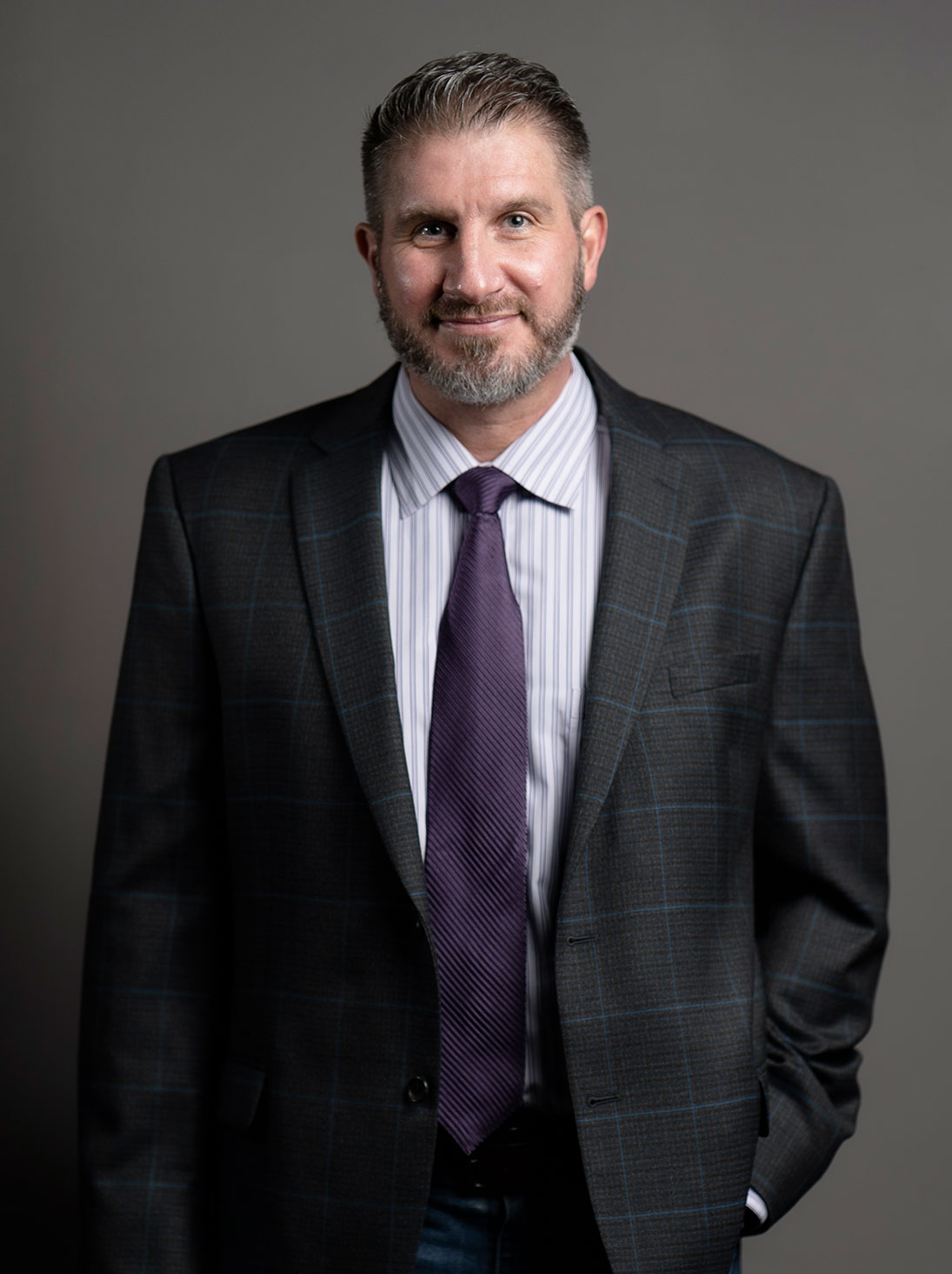 Mr. Howard is the Director of Surveying and one of the principals of PEC+. He is a graduate of the University of Florida with a B.S. inGeomatics. His career at PEC+ started as a survey technician in the Spring of2000, and he eventually worked his way up through the department to take over all day to day operations in 2013.  He became a stockholder in 2005.

Mr. Howard has over 20 years of experience at PEC+. Throughout his tenure, he has managed countless projects and solved hundreds of property lines. As a leader, Mr. Howard’s primary goal is to deliver quality surveys while providing a laid back work environment for his staff. His primary responsibilities include project management, overseeing PEC+’s in-house field crew and team of surveyors, supervising construction layout and as-builts, and handling all legal aspects of ALTA/ACSM land title surveys.

While he enjoys traditional survey maps and plats, Mr. Howard has been instrumental in keeping PEC+ at the leading edge of technology and innovation. Due to Mr. Howard’s vision, the Survey Department of PEC+ was an early adopter of theLIDAR Drone Mapping System, making the company one of the first to use drones at the time. As a result, PEC+ has become an industry leader in surveying and construction layout throughout the state of Georgia.

Mr. Howard is a Georgia Professional Land Surveyor: License #3008, member of Surveying and Mapping Society of Georgia (SAMSOG), National Society of Professional Surveyors (NSPS) and ACEC. He lives and works in the city of Peachtree Corners. He is an avid fan of the Atlanta Braves and Florida Gators. 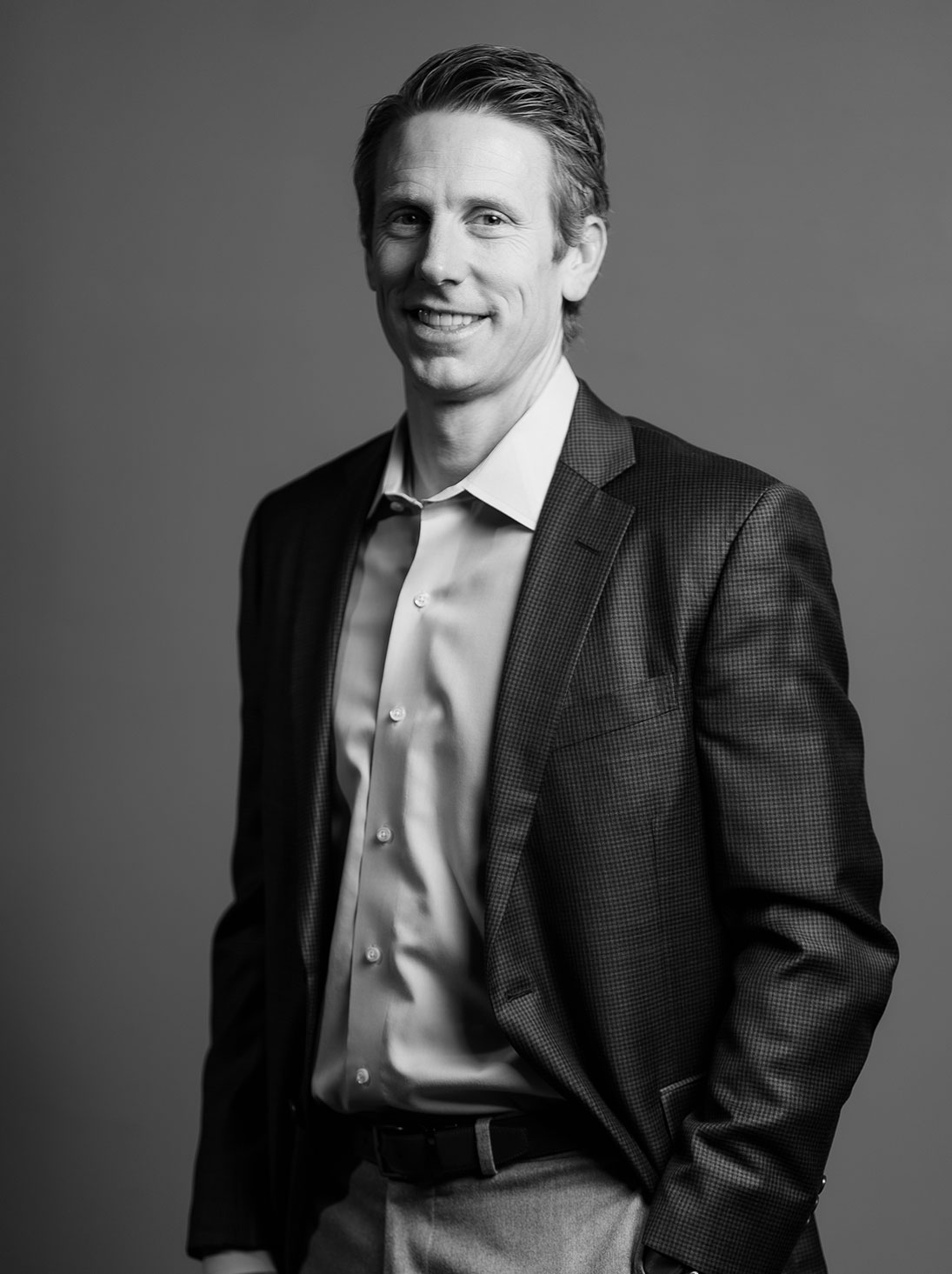 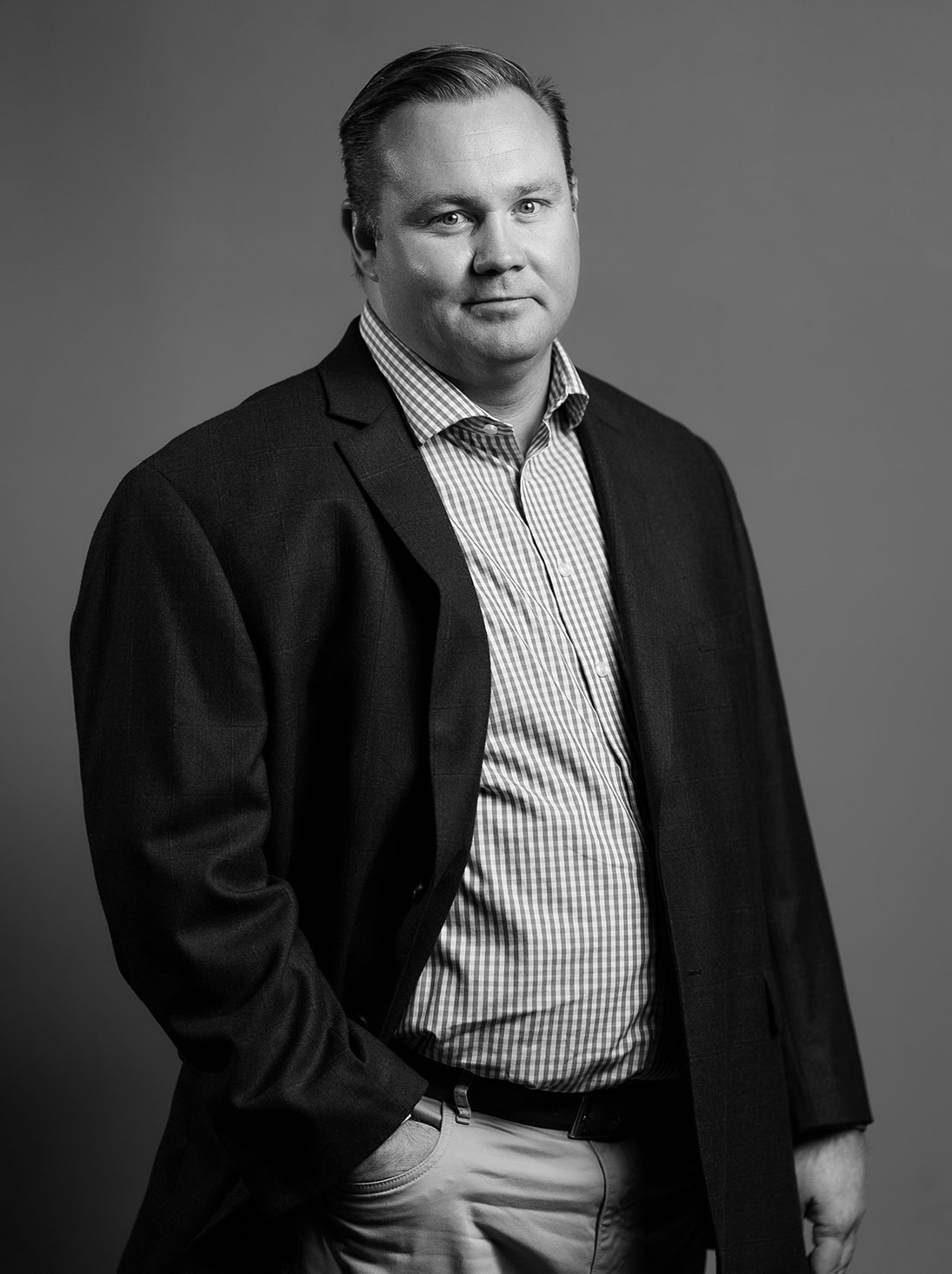 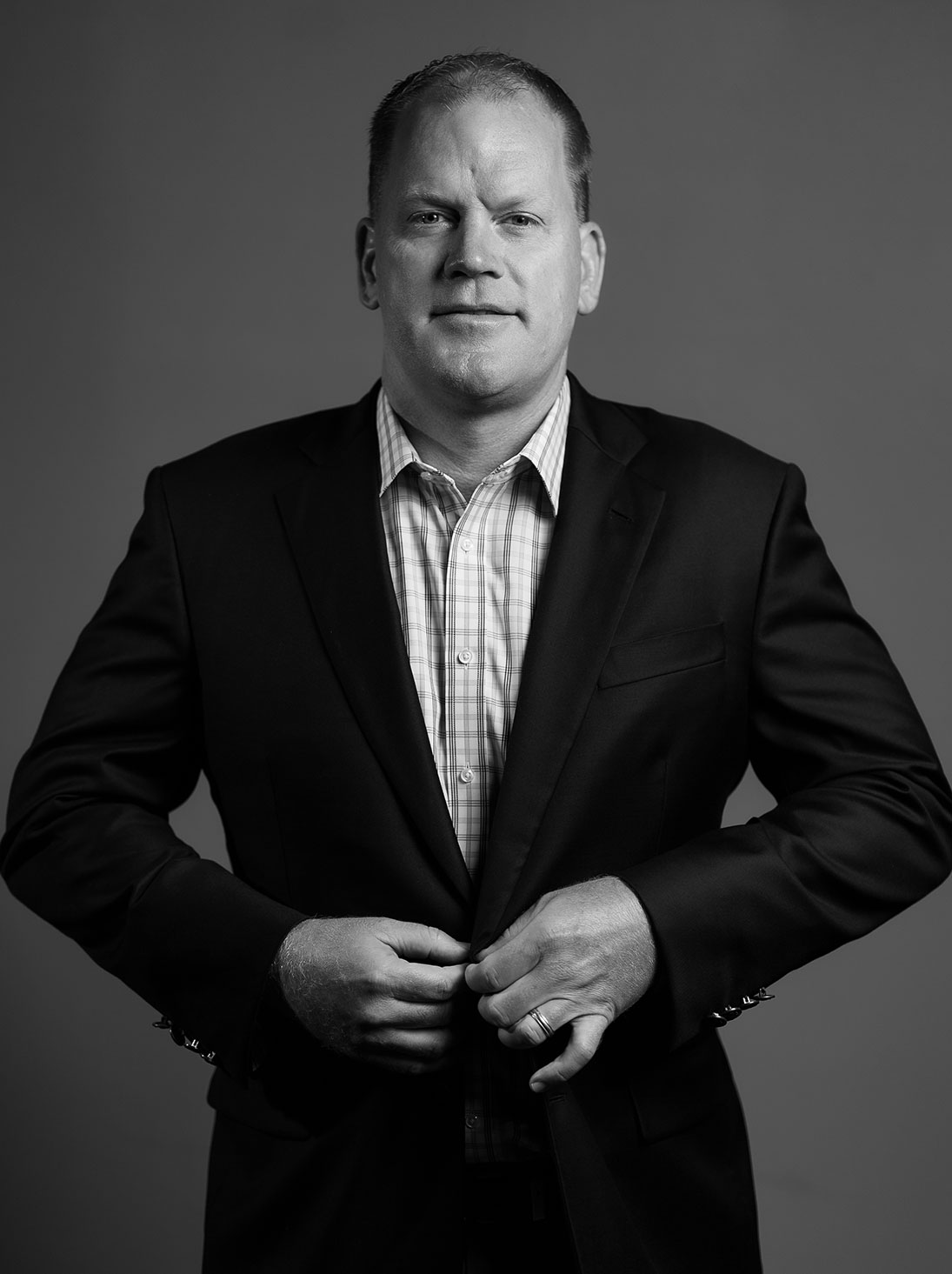 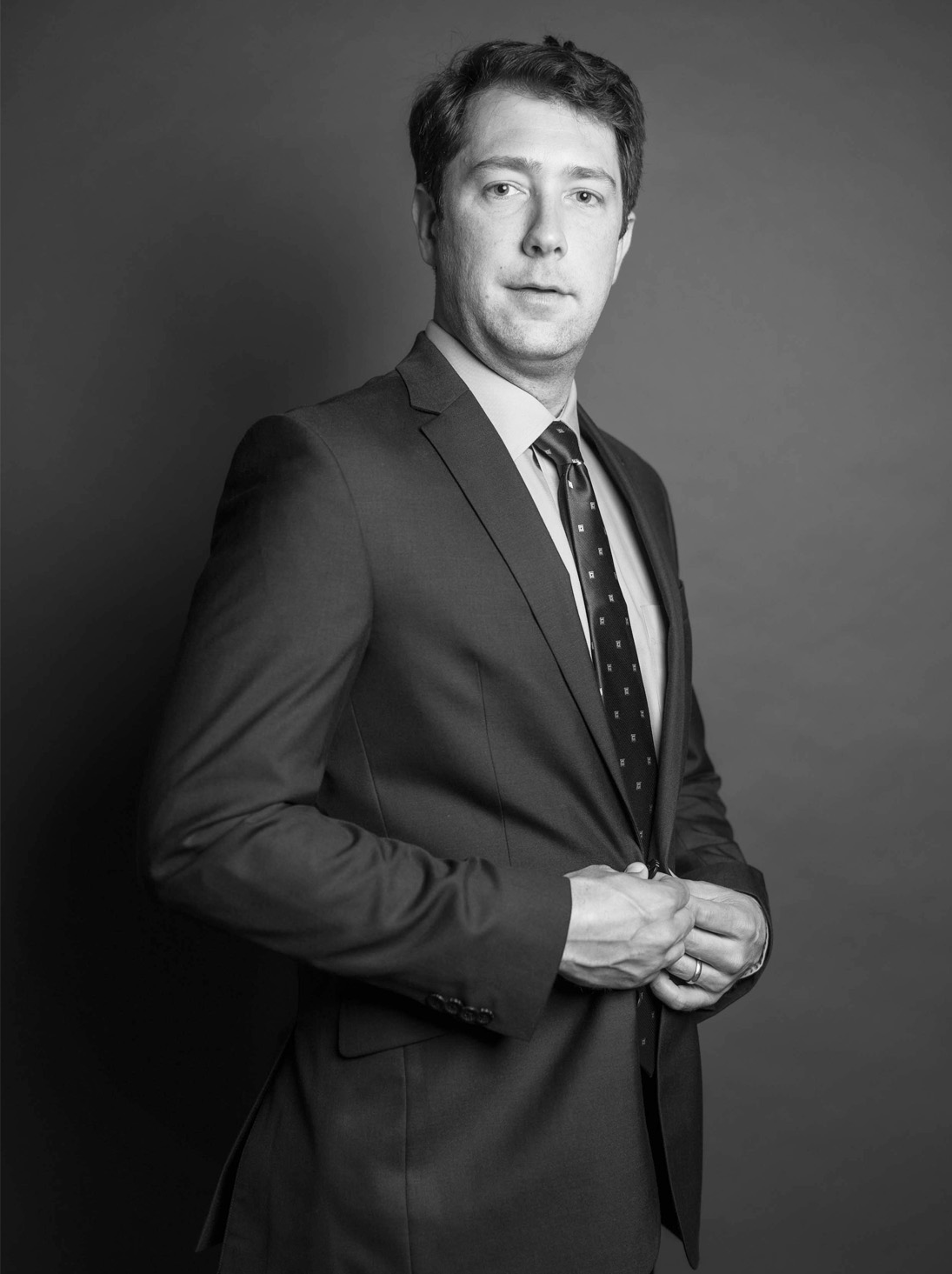 Your Vision + Our Team

Developing the best solution is a team effort. Together, with our experienced engineers, surveyors, and planners, we carry out your vision. From there, we set up an action plan, then start building. With innovation and speed of execution top of mind.

From residential to commercial, parks and mixed-use, we’re well-versed in preparing developments for the future. Our team of planners will bring your vision to life.

Always on the cutting edge, our surveyors use only the latest technology and equipment to get the job done. From determining property lines to identifying ideal construction sites, we’re ready to help.

When you partner with us, you gain access to our entire civil design team. Our experienced engineers, surveyors, and planners will work together to make your vision a reality.

Our deep-rooted relationships with city and county tree-protection agencies allow our arborist division Root Zone to get you the permits you need — faster.

Our engineers are specially trained in solving local stormwater problems. They’ll plan, design, and build you the best solution, while providing guidance on any permitting issues.

Comprehensive in our approach, our landscape designers, architects, and engineers will collaborate to make sure your space comes together.

Through our mission to merge environmental and social issues with the reality of economics, we offer our clients superior professional consultation and have established an excellent reputation for our quality and broad variety of service.

The overall project is mixed use development that includes retail and residential components and a linear trail park along the Chattahoochee River. 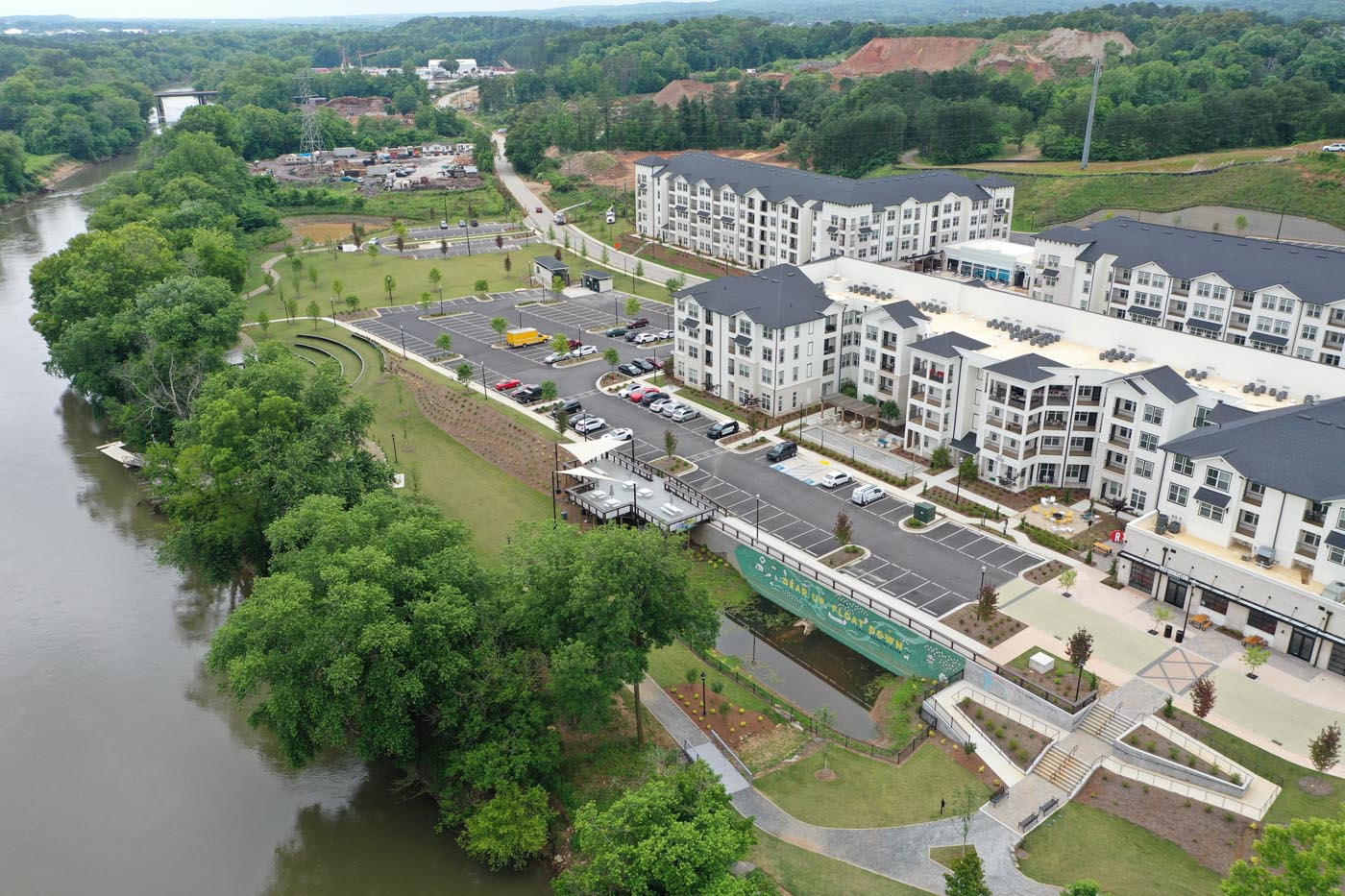 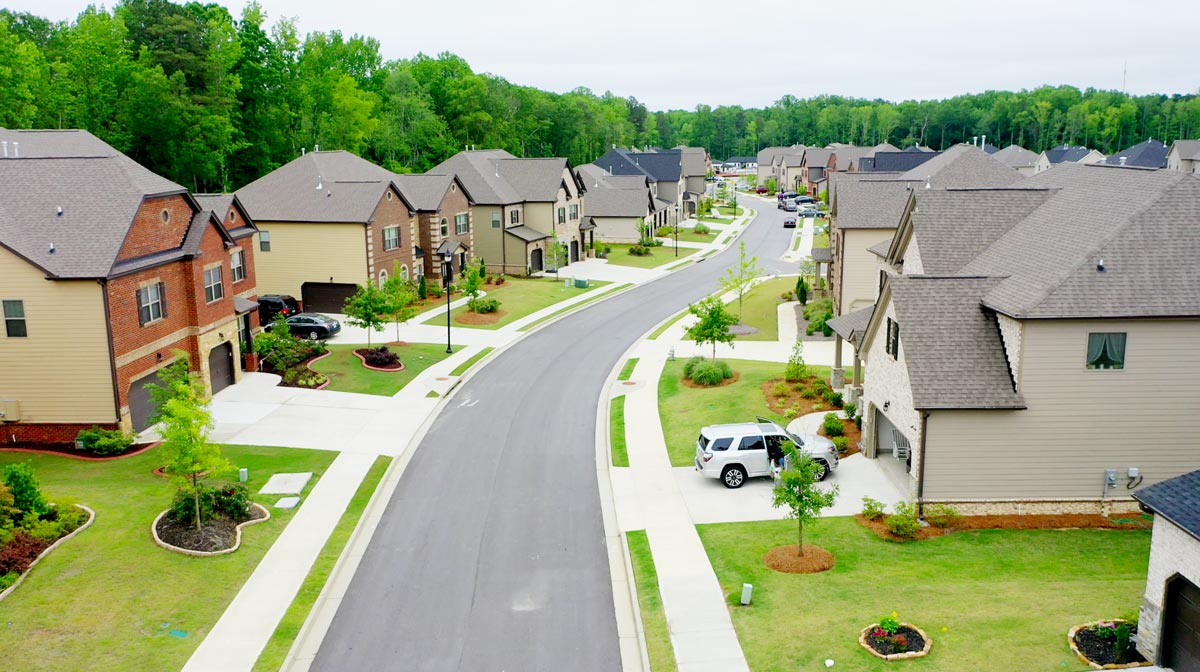 West Village is a master-planned, mixed-use development consisting of over 60,000 square feet of retail space, four outparcels, and 292 rental condominiums and townhomes.

PEC laid the groundwork for this mixed-use high-rise in the heart of Midtown, Atlanta. 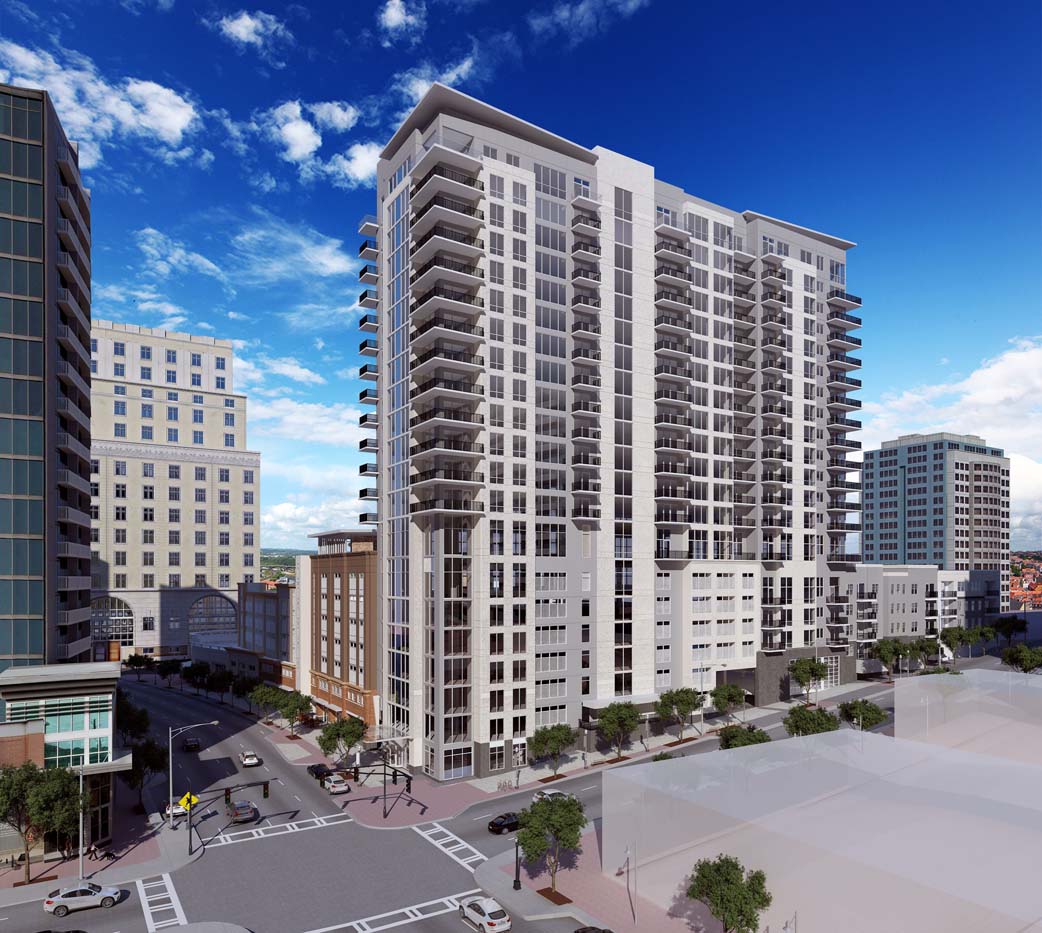 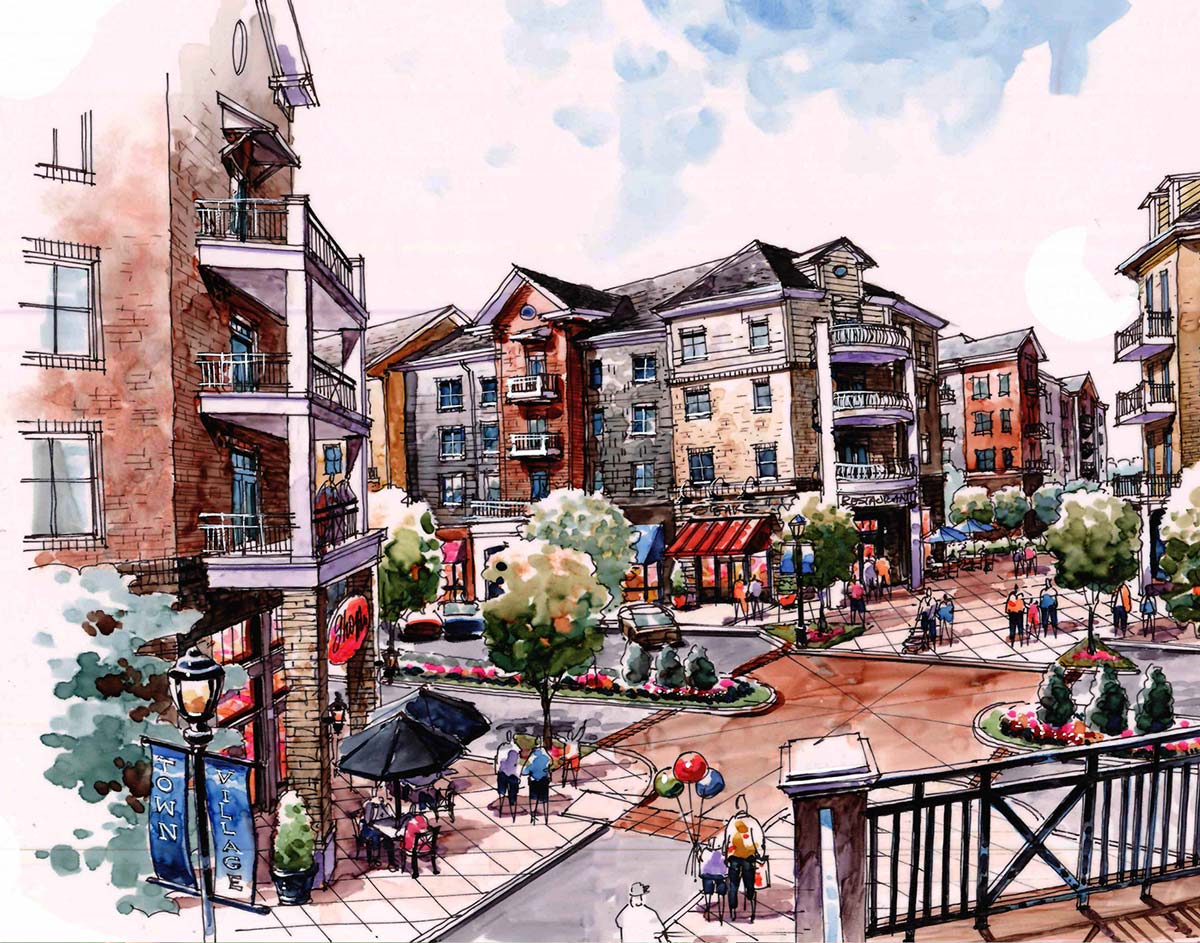 The Village at Gwinnett Stadium, is located adjacent to Coolray Field near the Mall of Georgia and will be the ultimate live, work, play, mid-rise development for residents and fans of the Gwinnett Stripers. 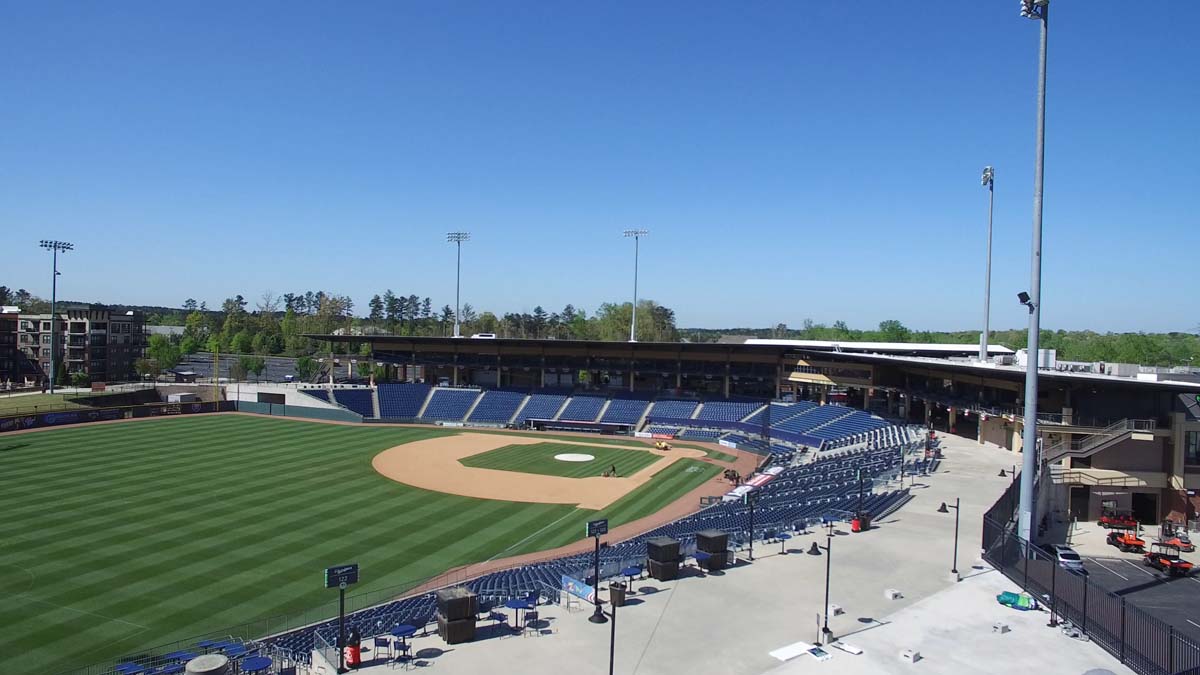 Get a free quote

Thank you! Your submission has been received!
Oops! Something went wrong while submitting the form