Check out the latest news happening at PEC+.

Brookhaven Commons is a brand new, boutique residential community by Harrison Construction that was master planned and engineered by PEC+ in late 2018. Nearly four years later, construction is almost complete, and the homes are almost completely sold out. 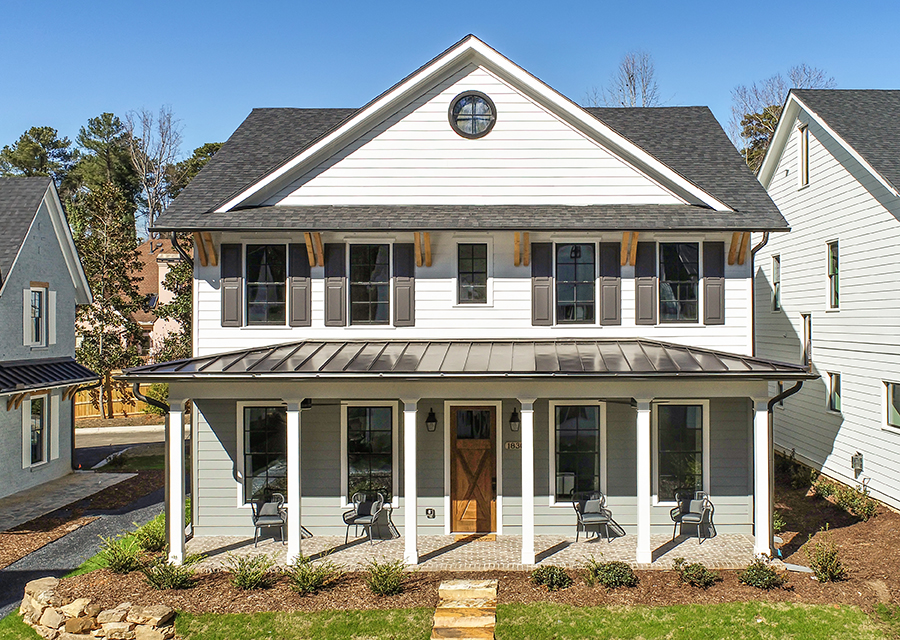 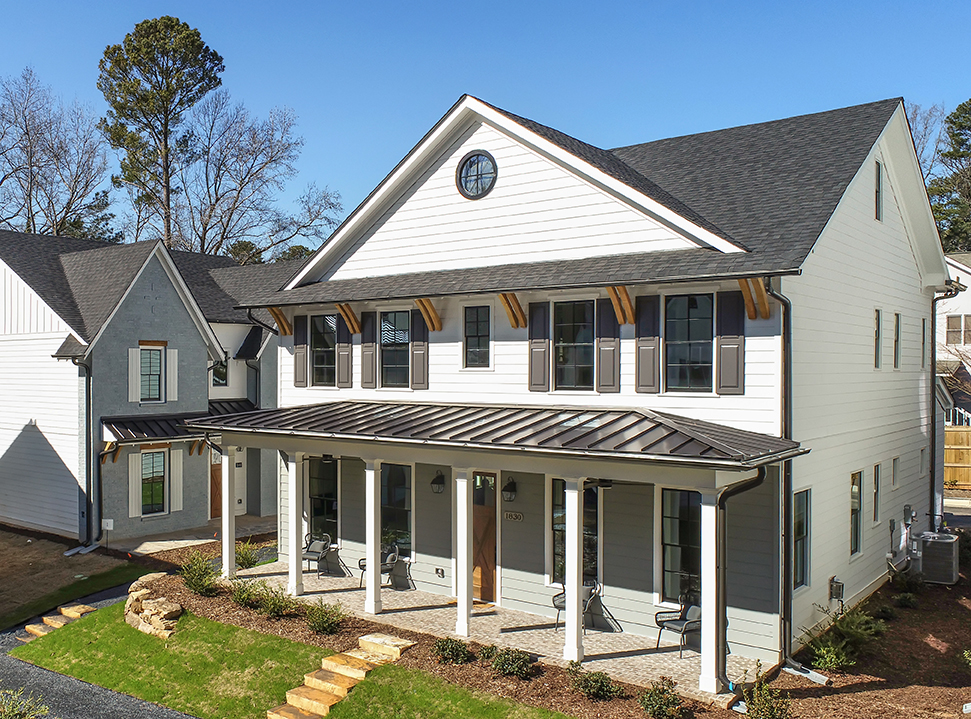 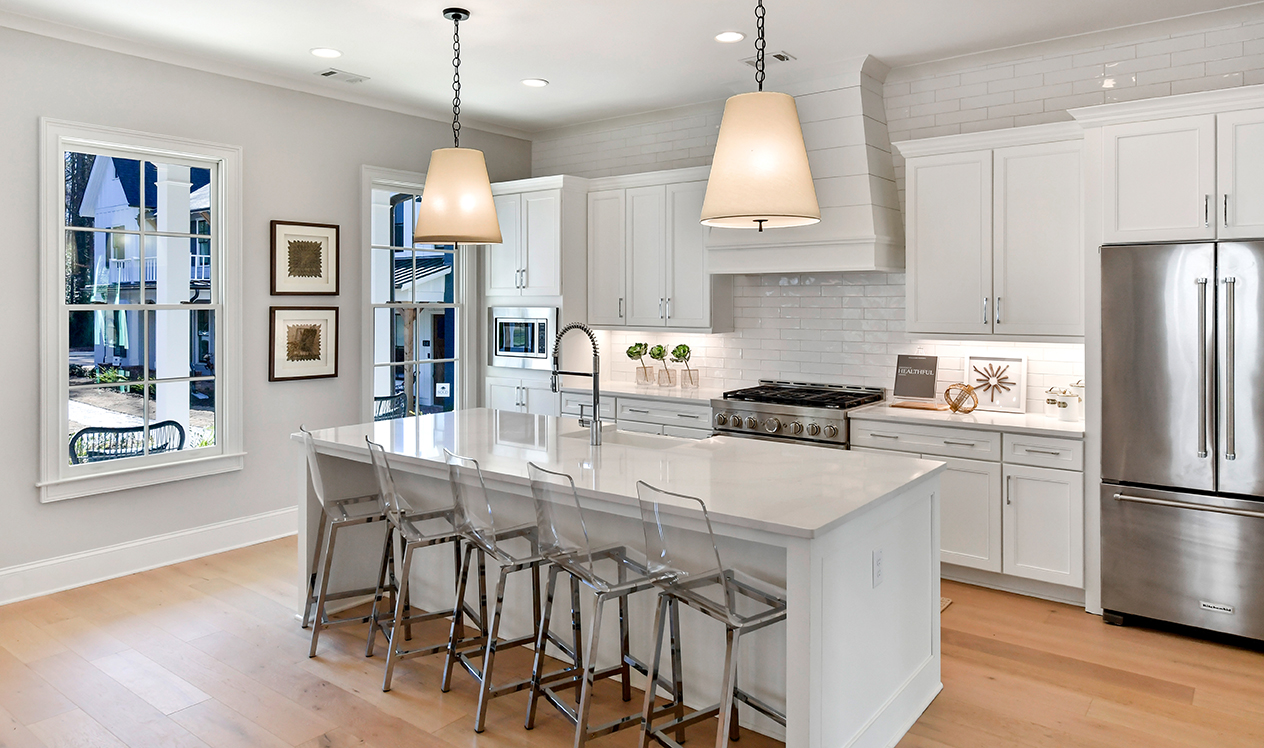 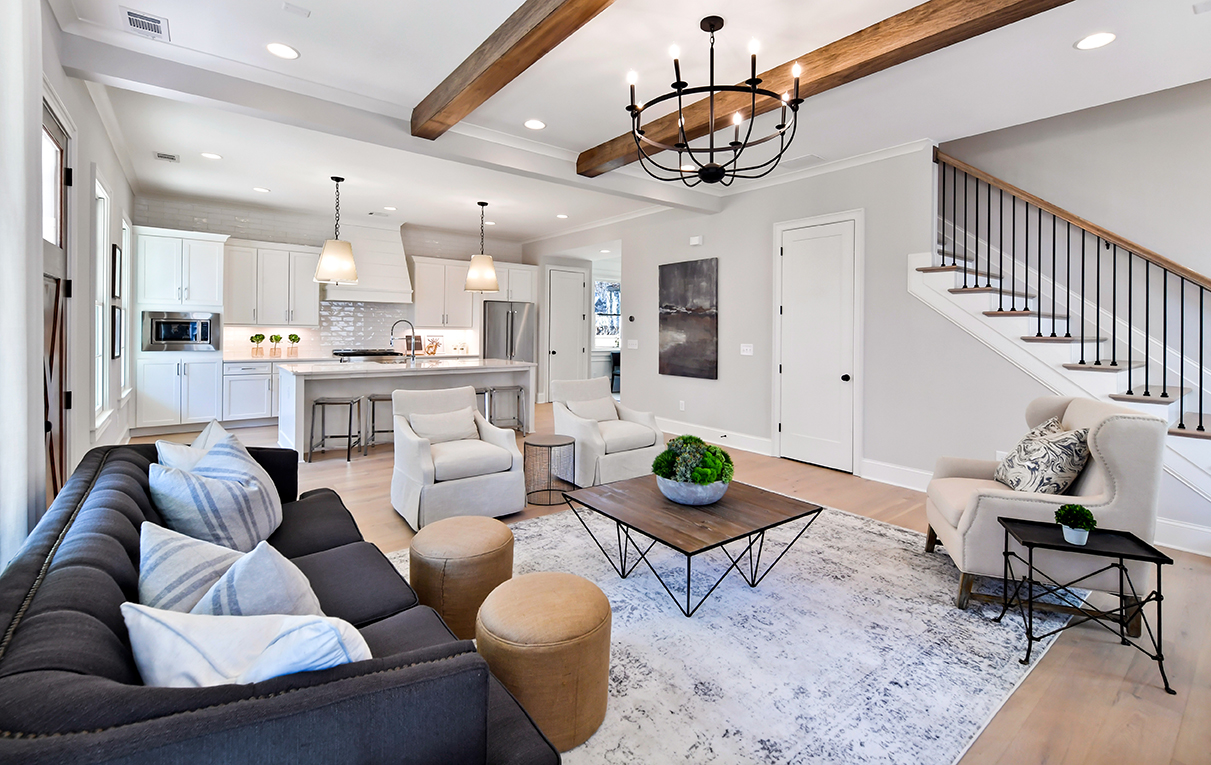 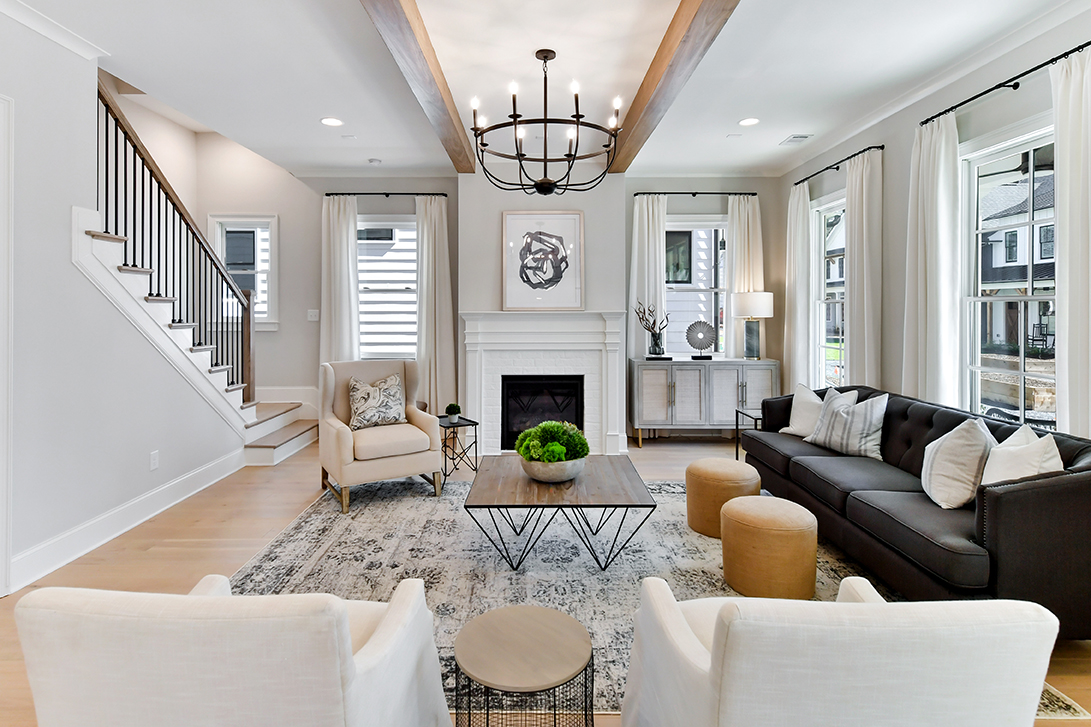 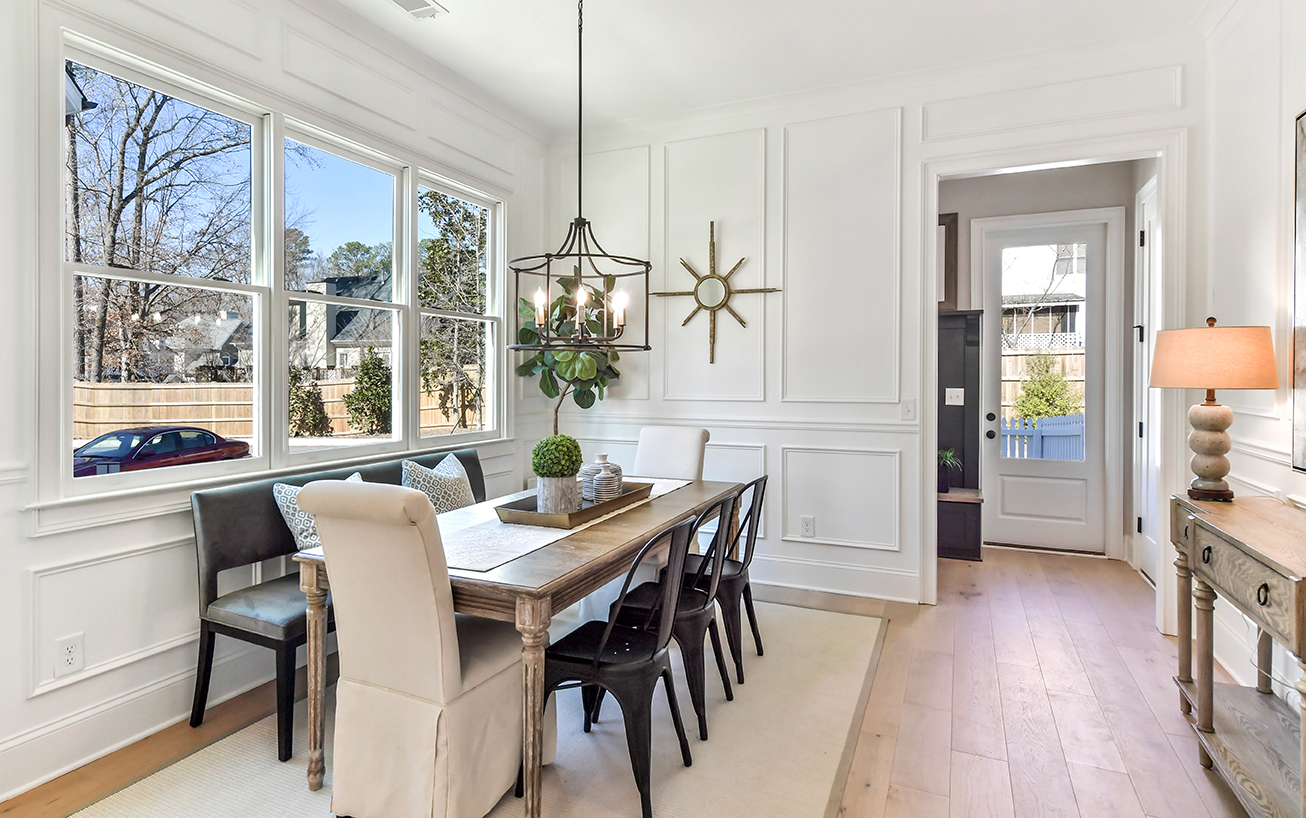 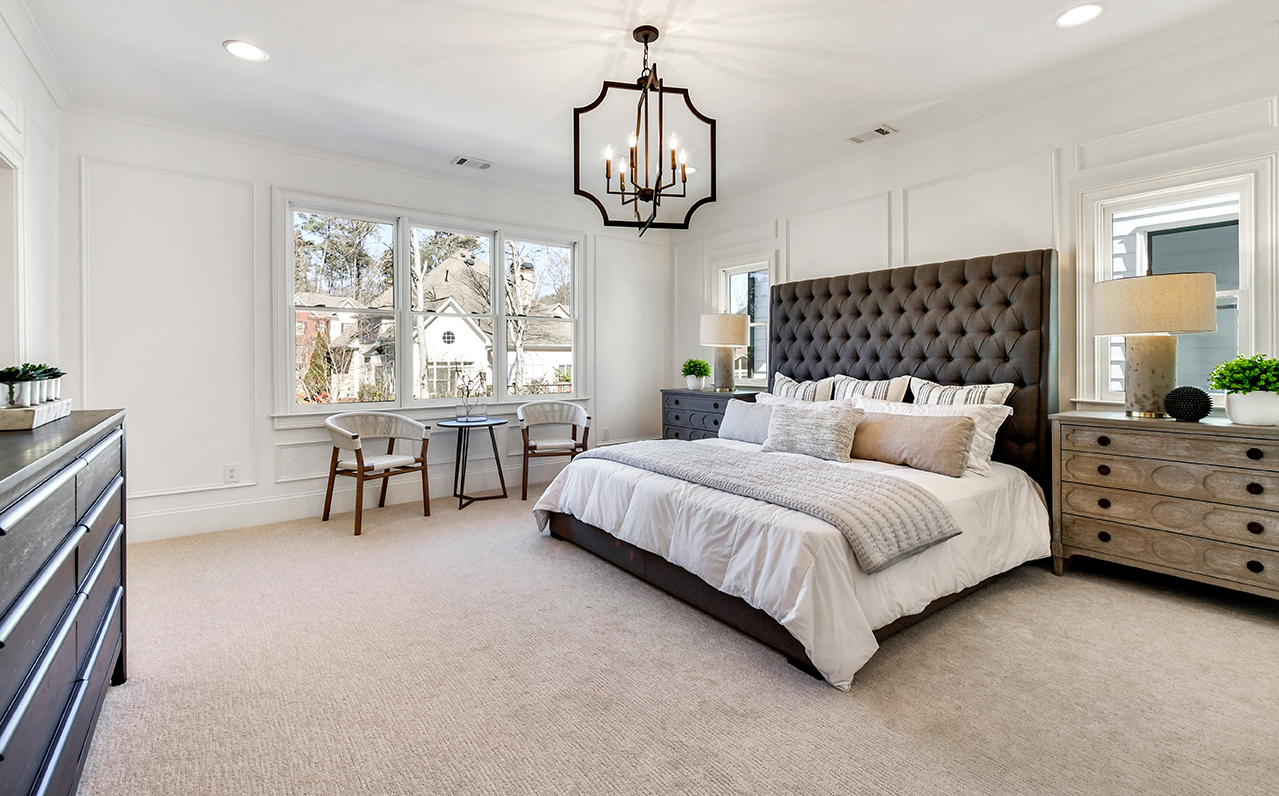 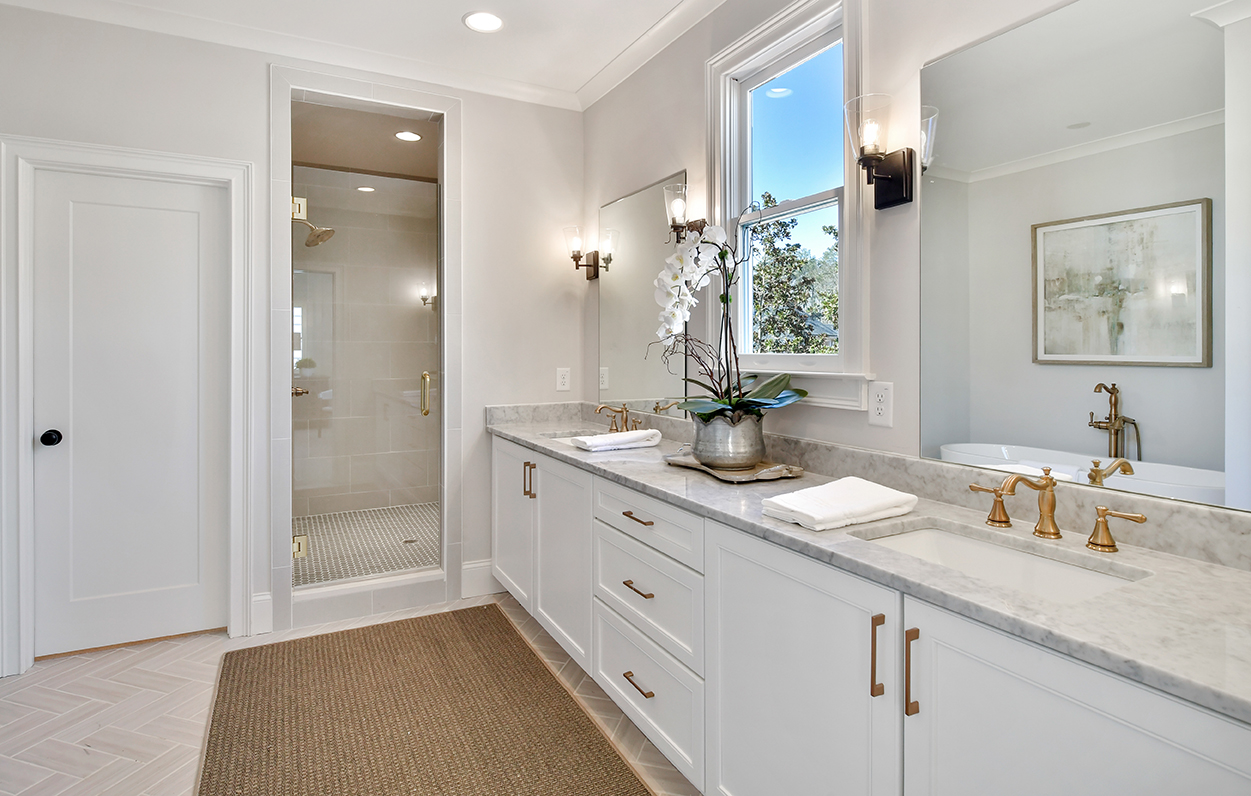 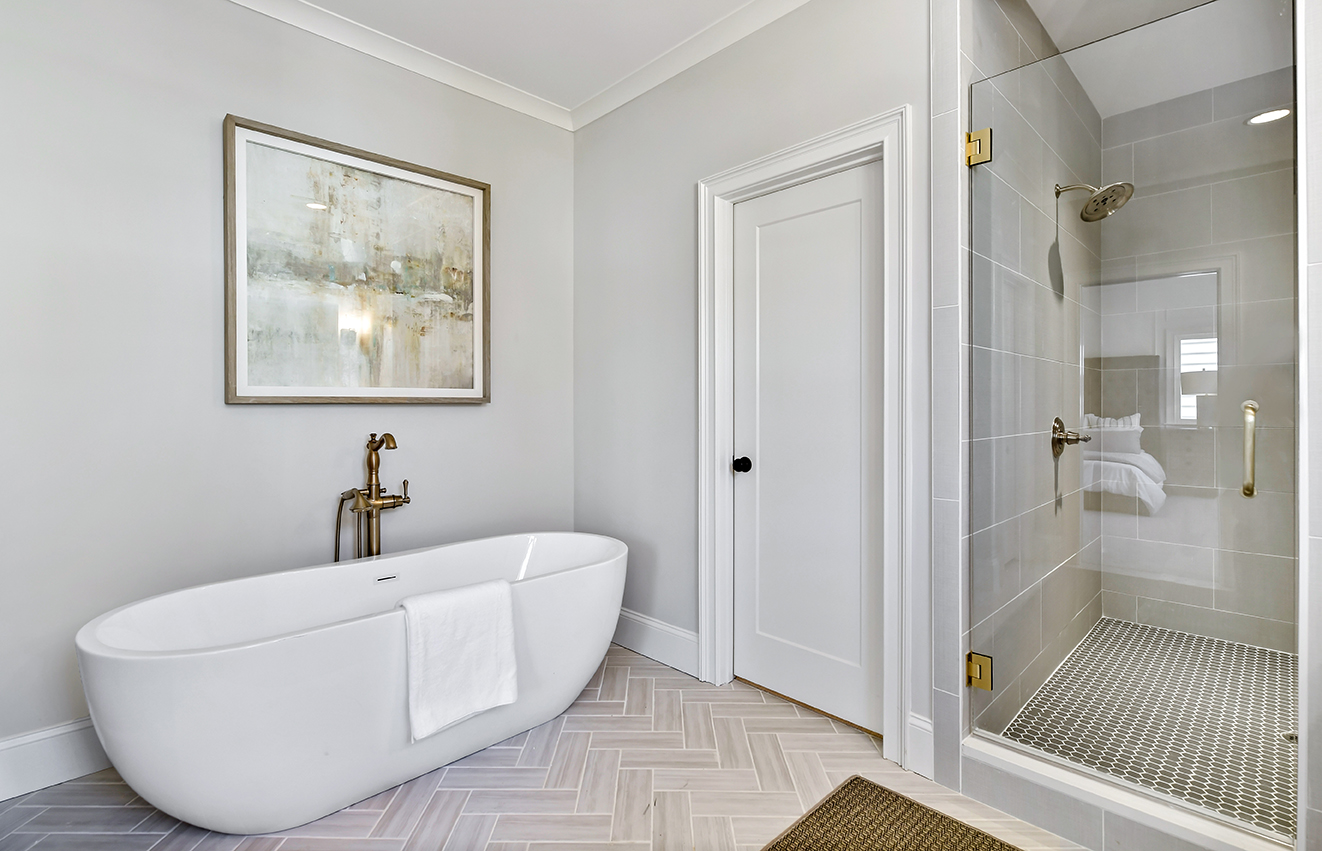 Because of the first-of-its-kind, extremely creative site plan, the development has become the ‘hot’ new neighborhood in Brookhaven. Even more gratifying is that, since Brookhaven Commons is such a success story, other communities in theAtlanta metro area are now modeling their master plans off the cottage-courtyard style pioneered in the area by PEC+.

In late 2018, Harrison Development began looking at a new site along Chamblee Dunwoody Road in Brookhaven that was formerly occupied by the Iglesia Metro Atlanta church. The site, less than five acres in size, and constrained by width and existing natural features, was going to be challenging to develop, but was perfect for infill residential development. PEC+ developed a site plan that worked with the new residential zoning districts that the City of Brookhaven had just adopted, focusing on ‘cottage courts’. The idea for the development was to have the homes accessed from the rear, and face a beautifully landscaped, shared courtyard space.

PEC+ spearheaded a months-long process of meeting with surrounding neighbors, hearing concerns, and determining the best path forward that would yield the highest quality development. Finally, after the public hearing process and several iterations of the site plan, the development was approved for 26 lots in mid-2019.

As of 2022, the project, now known as Brookhaven Commons, is almost entirely built out, and is nearly sold out (as of this writing, only one home remains!). The project features 26 custom-built homes, ranging from 2700to 3000 square feet in size, with two-car garages and porches facing a central courtyard. The homes are extremely high-quality in their construction, with cottage-like architectural details both inside and out. Amenities in BrookhavenCommons include a gigantic, linear courtyard that is maintained by the HOA (so owners don’t have to do upkeep themselves), a communal garden and rain garden, a central water fountain, and a roasting fire pit. The bespoke courtyard design was done by PEC+’s 360Studio landscape architecture division, and is a major selling point of the development.

Check out more about this development at Brookhaven Commons.

Latest news from our blog 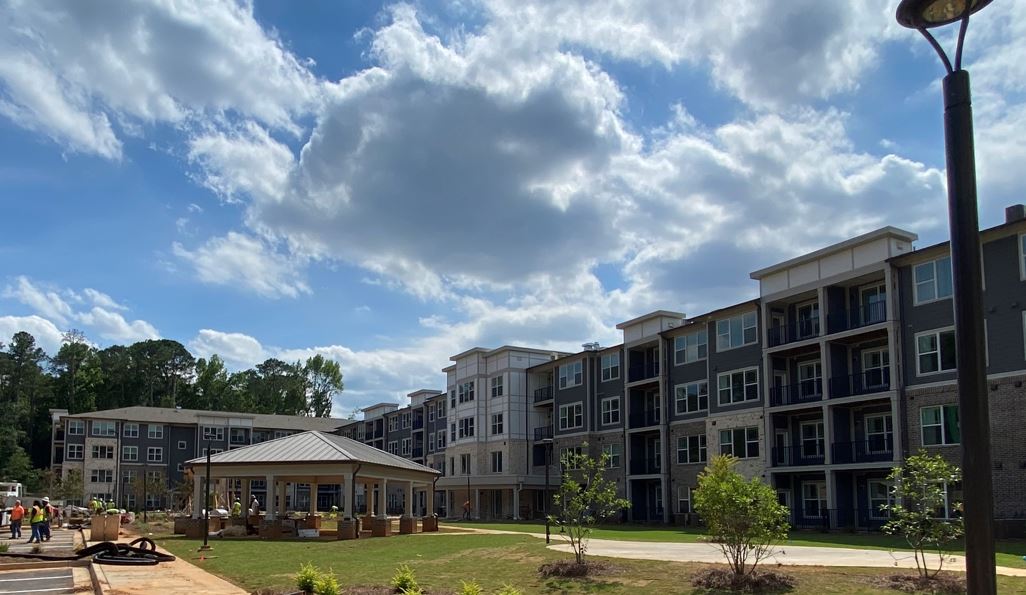 What’s Up in Forsyth County?

PEC+ is beginning work on a new wellness community in Forsyth County.