Check out the latest news happening at PEC+.

A 19-story apartment tower could be coming to the popular Old Fourth Ward neighborhood in Midtown Atlanta. 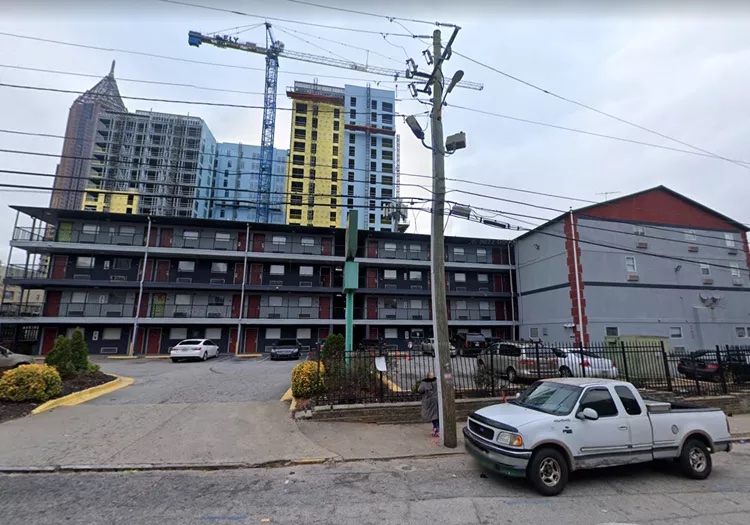 Rex Bray with Atlanta-based Planners & Engineers Collaborative+ applied for a special application permit with the city of Atlanta on April 12 for a 19-story apartment tower at 140 Pine St., the current home of the Budgetel Inn & Suites in Midtown.

The application, which Bray filed on behalf of the property's owners — listed as Robert George Bennett and Debra Bennett Haggerty — calls for a 588K SF, 342-unit apartment tower with a seven-story parking deck with 539 spaces. Emails sent to Bray were not responded to as of press time.

The owners are being represented by JDH Developers, according to Bull Realty President Will Young, who was marketing the hotel and its 1.22-acre parcel for JDH last year. While the owner received offers, JDH decided to pull it from the market in December, Young said.

But on JDH's website, the Pine Street property is listed as a multifamily property that is under contract. JDH describes itself as a commercial real estate firm specializing in the hospitality industry and has built more than 60 hotels since 2003, according to its website.

The 140 Pine St. application doesn't identify a developer for the project. Harry Patel, the owner of JDH, declined to comment.

“Try me at the end of the year,” Patel told Bisnow in an email.

PEC+, an engineering firm, has assisted other developers with local projects, including Prestwick Cos.' Riverview Landing mixed-use complex in Cobb County, Brand Properties Coolray Field mixed-use project in Gwinnett County and 33 Peachtree Place residential high-rise in Atlanta, according to its website.

According to Bull's online marketing materials, the extended-stay Budgetel, half a mile from Georgia Tech's campus and a quarter-mile from the Civic Center MARTA station, pays $40K per month in rent.

The redevelopment of the Budgetel site is the latest in a surge of new apartment developments coming to the city after a pandemic lull of openings.

According to Haddow's first-quarter report, more than 11,500 apartment units were under construction in Atlanta and an additional 9,700 were in the pipeline.

“As you can see, the pipeline has kind of restocked,” Haddow said.

The latest deluge of new apartments is being aided by massive rent growth over the past year. The average monthly rent tallied $2,138 in Atlanta in the first quarter of this year, according to Haddow, an average of $2.34 per SF. That is nearly a 20% increase from the same period in 2021, Haddow said.

Strong rent growth has influenced apartment values, which is helping to underwrite many of the new apartment projects that previously may have had a hard time achieving financing, Haddow said.

While the country is in a historic housing shortage compared to demand, some experts are sounding the alarm about the possibility that multifamily is facing a bubble. But Bull Realty Vice President Maria King said that may not be the case in Atlanta, where Google, Facebook, Microsoft and other major technology companies have been opening regional offices and adding jobs to the economy.

“If you look at the numbers, yeah, you would think so,” King said about a bubble caused by inflated pricing. “But it's hard to tell, because Atlanta is continuously bringing in jobs.”

Latest news from our blog 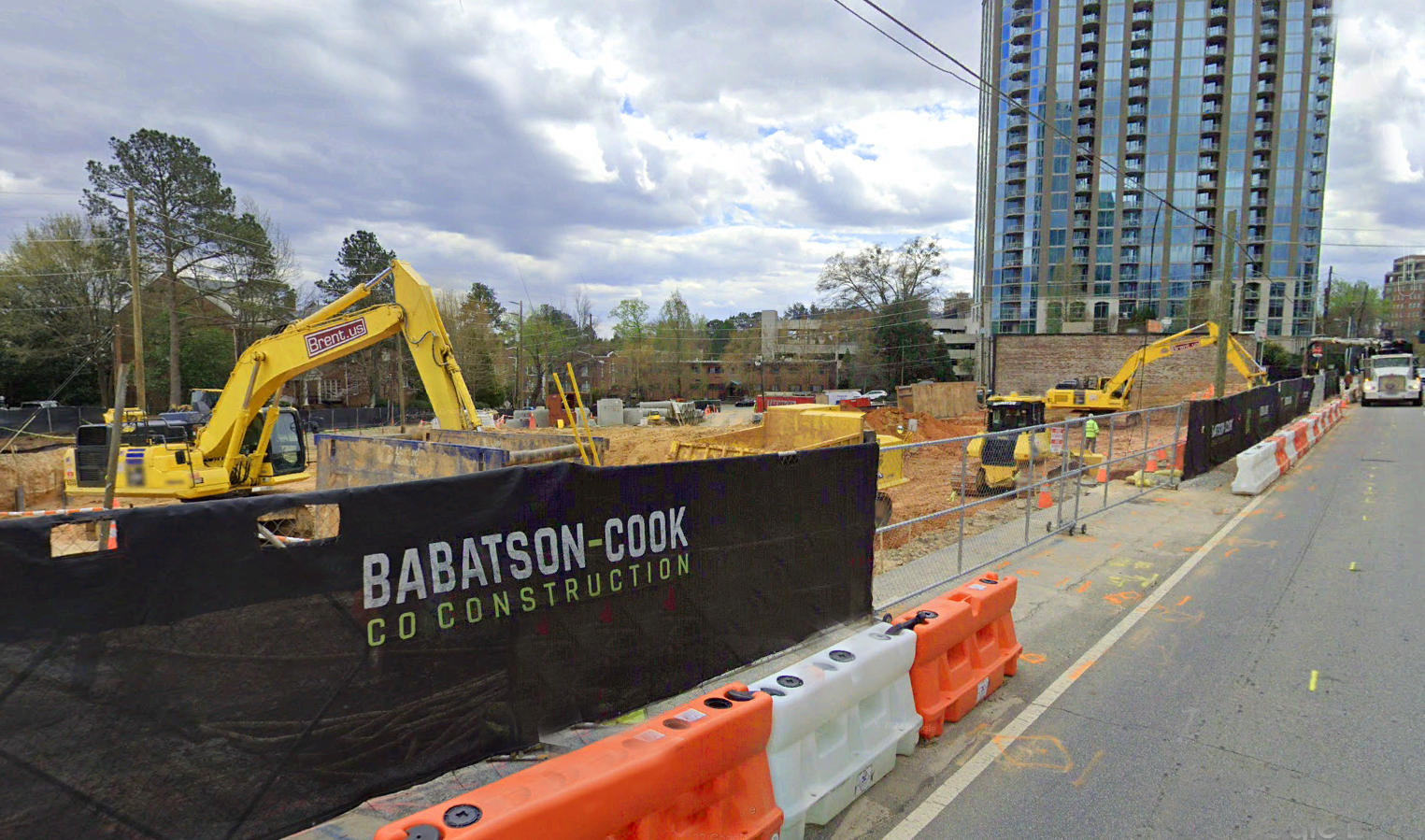